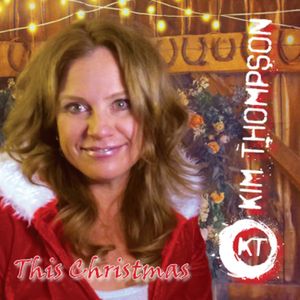 Listen to the track and find it at all your favourite streaming services at kimthompson.hearnow.com.